Moving Things | Lecture – What do objects do in an asylum centre? (in English) 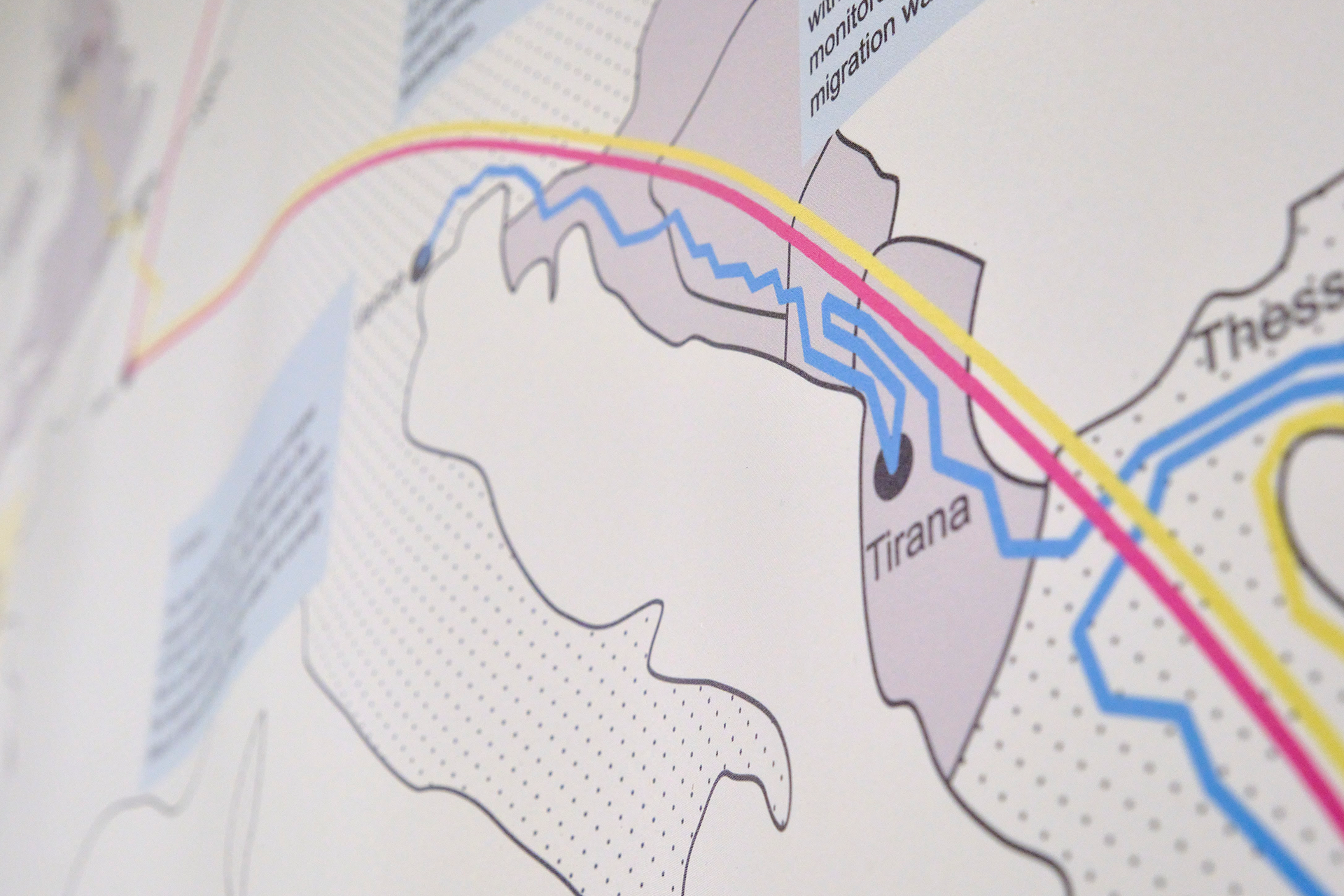 What do objects do in an asylum centre?

Objects matter for people on the move, even when they stand „still“ or are left behind. Drawing on his four-year ethnography in an asylum centre in Northern Italy, Paolo Boccagni interrogates the faceted meanings and functions of material cultures within dwelling environments that are temporary and less-than-homely by definition.

His focus is on the lived experience and semi-domestic practices in the interiors of an asylum centre, including both the common space and the semi-private one – the bedrooms of the residents. The latter, in his study, were mostly West-African males in their early 20ies, entitled to institutional hospitality as long as their case is assessed. Within dwellings spaces that may appear bare and impersonal, a deep and protracted ethnographic gaze reveals the tacit weight of material cultures in facilitating particular ways of inhabiting space, or of connecting it with alternative, absent or remote timespaces in one’s life.

Some objects are indeed a reflection, and even an affordance, for asylum seekers‘ fragmented mobility trajectories, whether for their practical value or their affective, moral and emotional ones. Many more objects, however, matter less for what they do now than for what they used to do at some point in the past. They are inertial traces of the ways in which asylum seekers, and others before them, presented themselves in that space, and used it.

Instances of material cultures as diverse as clothes, shoes, books, prayer rugs, mobile phones or writings and pictures on the walls can be meaningfully appreciated in these different directions – as markers of mobility and (dis)connectedness, but also of immobility and, indeed, of inertia. By looking at some exemplary objects as they ‚interact‘ with those who use them, or are dwelling close to them, Paolo Boccagni illustrates how the study of (im)mobile things in the lived infrastructure of refuge enriches our understanding of people’s histories, of their ways to negotiate some personal space under liminal conditions, and of their mixed set of aspirations, desires, fears and concerns for the future.

The lecture will be followed by a discussion with the audience, presented by Friedemann Yi-Neumann.